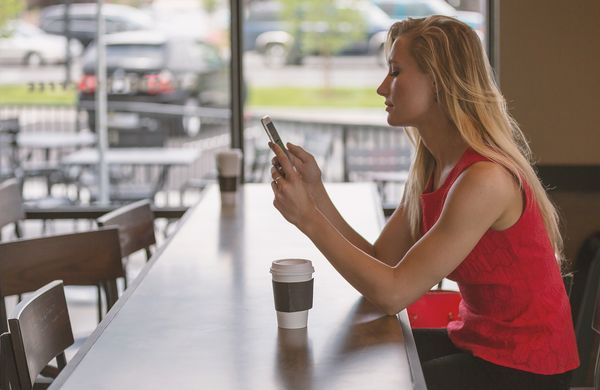 Video, man. That’s where the internet is headed, right?

Wouldn’t it be cool if you could develop a video that actually showcased what your band sounds like?

Damn right it would.

And wouldn’t it be even cooler if you make that music video for free or cheap?

And wouldn’t it be cool if the video was so compelling people couldn’t help but watch, share, like and comment it on your social media platforms?

I’m done answering rhetorical questions. You can accomplish all 3 of these things. All it’s going to take is creativity, a little hard work, and some user-generated content. Here’s how to make a cheap music video people want to watch in 5 steps:

STEP 2: Get Your Fans Involved

This is where picking the right song comes into play. If you’ve picked the right song, you should be able to identify an intersection between the content of the song and the day-to-day lives of your fans. Now it’s time to get them involved. Reach out to fans on social media and ask them to send you photos or video that relate to your song. Be very specific about the type of content you want. The goal here is to get more than you need. You want the opportunity to be able to pick from the best of the best.

STEP 3: Get the iMovie App for Your Apple Device

iMovie is the simplest video making interface I have ever used. If you have an iOS device, download iMovie. If you don’t, there are other tools like Windows Movie Maker and Adobe Spark that can get the job done. But iMovie is the easiest.

Before you begin working on your video, I would suggest you get familiar with iMovie. Start by making some smaller movies blending audio you own with your own photos. Once you get comfortable with the tool (it shouldn’t take long), you can start working on your video project.

STEP 5: Share the Video to Your Social Media Platforms

Here’s why it works:

This strategy works because it’s real. If you start with a song people can identify with, they will submit photos that mean something to them. When they see those photos blended with your song, they will feel compelled to show other people. They’ll share or tag their friends. Those friends will likely also relate to the topic, and share with their friends.

Here’s how I know it works:

I have made two cheap music videos. The first one was for a song of ours called I’m Your Buddy. That time, I posted to YouTube and shared the link to other social media profiles. That video did well. It was posted 2 years ago and has 6,520 views as of this writing.

That was good. But the next cheap video project I released was posted just 3 days ago to Facebook. It’s a song called Loaded on a Saturday Night. I didn't even share it on YouTube until about 5 minutes ago. In three days’ time, that video has 282 likes and 56 comments. It’s been shared 229 times. And because of that, it has received over 16,000 views. In 3 days.

The video playing field is leveled. Make your mark and stake your claim.