Don’t Book that Gig: A Lesson in Overexposing Your Band 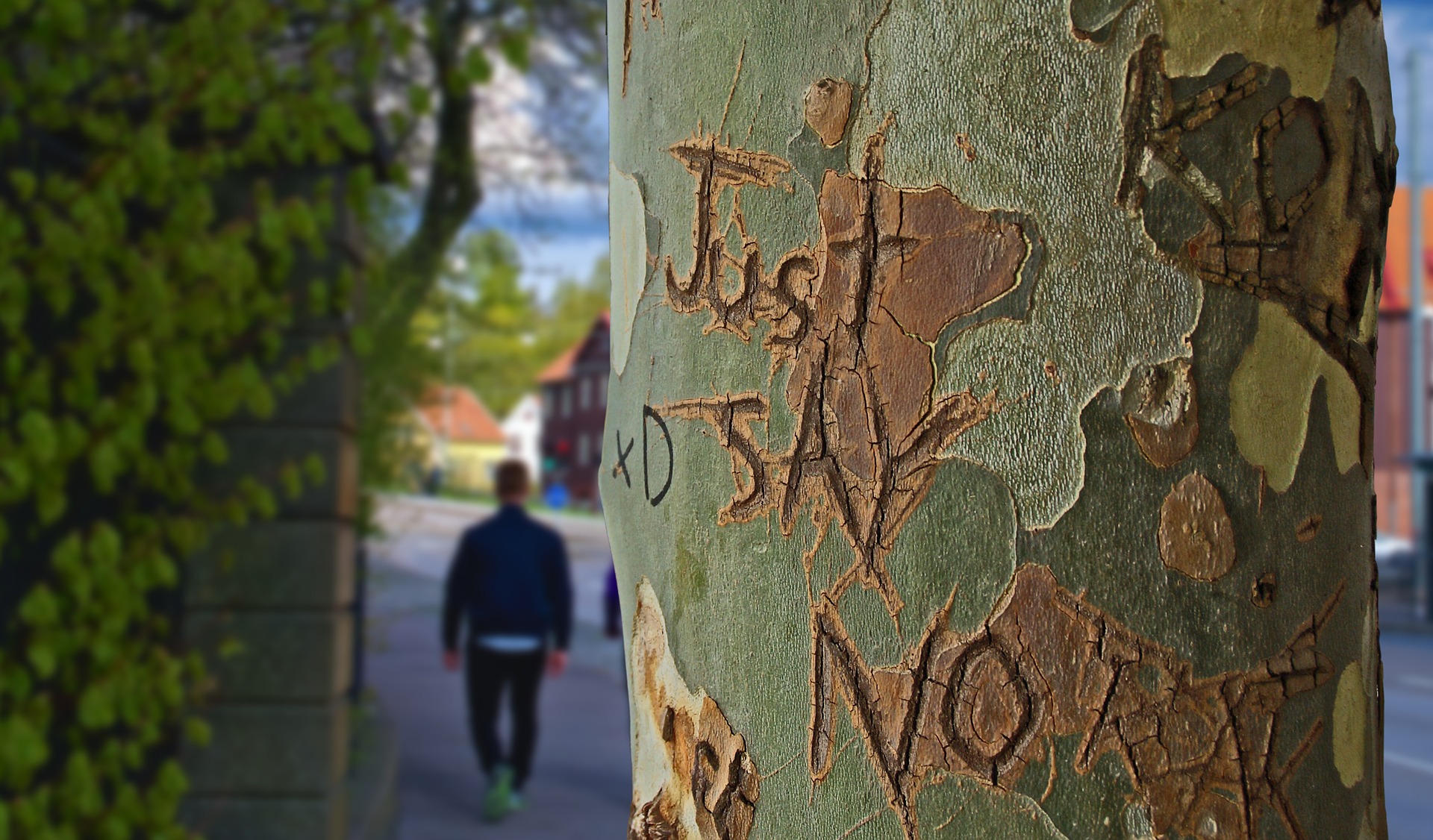 You’re the new band in town that everybody is talking about. You’ve played a show or two the last few months, and all of a sudden your email inbox and phone are buzzing like George Jones in the early 80s. This venue wants you next 3 times over the summer. That venue wants to book you for a Friday/Saturday run next month, and the last bar you played wants to make you the Friday night house band. Feels good, don’t it?

It’s at this VERY moment, when every bar in a 20-mile radius wants to book you… when it appears you could fuel a bidding war for your services… that the right answer might be (and probably is) “No.”

Am I insane? Probably. But that’s beside the point. I have seen the scenario described above played out dozens of times. In fact, I’ve lived it a couple of times myself. But I have developed a Nostradamus-like ability to predict a band’s long-term success based on how they respond to that scenario. Here is the #1 reason not every gig is the right gig for your band.

The Slippery Slope
Every band’s first gig is usually to a packed house. That’s because every member has invited everybody they know to come experience something nobody’s ever seen before. Family, good friends, kinda friends, co-workers, neighbors, girlfriends, ex-girlfriends, everybody- they’re all likely to prioritize the show on their schedule. It’s your big debut! And the next gig will likely be comparable. Hell, it might be even better because those people told other friends, etc. You’ve gotten a taste for the full house, and it tastes good! Good for you!

After those early shows, all you hear from your new fans is stuff like “You guys are so great!” and “Where are you playing next weekend?” Amid all that, it’s easy to feel invincible. And that’s where the trouble starts.

It’s at this point, where you’re in incredibly high demand that the gig offers will begin to roll in. As the hot new band in town, word’s going to get around. And if you give in to the temptation to cash in on this short-term lust for your band, you will be sacrificing the opportunity to build a real core audience who loves you. I know… I sound like your parents when you left the house for your Senior Prom. But they were right, and so am I.

Get You Some Skis (I gotta stick with this Slippery Slope theme)
You need to make a decision. At what frequency can you continue to play this market and continue to bring a solid attendance? My band, for example, at first decided we could do about 6 shows per year in our hometown (a Western Wisconsin town of about 10,000 people). Within about 2 years we saw our local crowds slimming a bit. The crowds were still good. But they were getting smaller. We realized we needed to cut some out. So we did. We reduced our hometown shows to 3 established shows per year- one in partnership with a local radio station’s annual event (Spring), one the day after Thanksgiving (Fall), and one at the local Chamber of Commerce’s annual Concert in the Park series (summer). We have since decided to add an occasional local show if it’s the right opportunity.

Dig what you're reading? Subscribe to be among the first to find out when a new story goes live.

Now I am not suggesting that you only play 3 shows a year. Your local shows are your base. Locally, you should gauge the demand, scale back shows, and charge a higher price because venues are in competition for your services. But more importantly, this is the time to expand. Take out a map (or open up Google Maps) and draw a 100 mile radius around your hometown. Identify potential venues in the outer reaches of that radius via web search, and start making calls. Remember, you’re still a new band to these venues. What you did at home doesn’t matter as much. Tell these venues about your early success, and that you’re trying to grow your audience. Offer them an exclusive (we’ll never play in this town for this price again) show. Price yourself accordingly. Even the price you charged for your first hometown show might be high, if you don’t have a built-in network of attendees in this town.

This strategy means foregoing bigger paydays and bigger crowds early on. But it’s the best way to build a bigger following, ensure the long-term sustainability of your band, and ensure that you don’t flame out too early by casting too narrow a net.

The Potential Fall-Out of Ignoring This Advice
The temptation is to make money and play packed houses at home when you first start out. I am telling you, RESIST that temptation. Here’s what happens if you don’t. You book the American Legion. Then Duffy’s. Then the Stumble Inn. Then Bo’s Place. Then you start over again at the Legion, all in 6 months’ time. Pretty soon, you aren’t the new band in town. You’re the band that’s always in town. When people are considering what to do with their Saturday night out, you don’t want them to say “Well, we can always just go see them in two weeks.” Because that’s what they’ll say two weeks from now too.

If you take nothing else from this article, take this one statement: